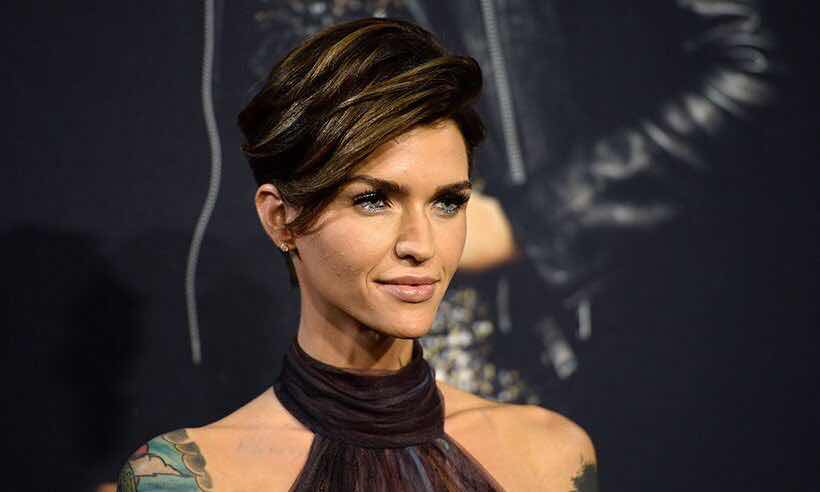 DC Comics has just confirmed that Ruby Rose will play Kate Kane best known as Batwoman in The CW live-action TV show adaptation of the character. Rose will make her first appearance in this December’s four-show Arrowverse crossover between Arrow, The Flash, Supergirl and DC’s Legends of Tomorrow before highlighting her own show next year.

The Batwoman Tv show will be executive produced by Geoff Johns, Sarah Schechter and Greg Berlanti. 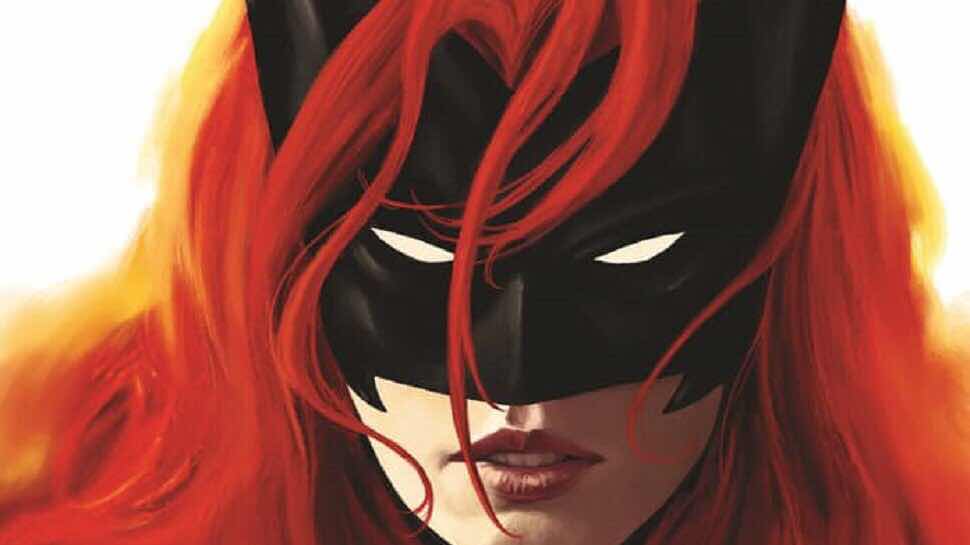 “Armed with a passion for social justice and a flair for speaking her mind, Kate Kane soars onto the streets of Gotham as Batwoman, an out lesbian and highly trained street fighter primed to snuff out the failing city’s criminal resurgence. But don’t call her a hero yet. In a city desperate for a savior, Kate must overcome her own demons before embracing the call to be Gotham’s symbol of hope.”

Batwoman was created by writer Edmond Hamilton and artist Sheldon Moldoff under the direction of editor Jack Schiff. She made her first appearance in DC Comics stories beginning with Detective Comics #233 (1956). she is a wealthy heiress who use her wealth and resources to fighting crime after being inspired by the Batman. 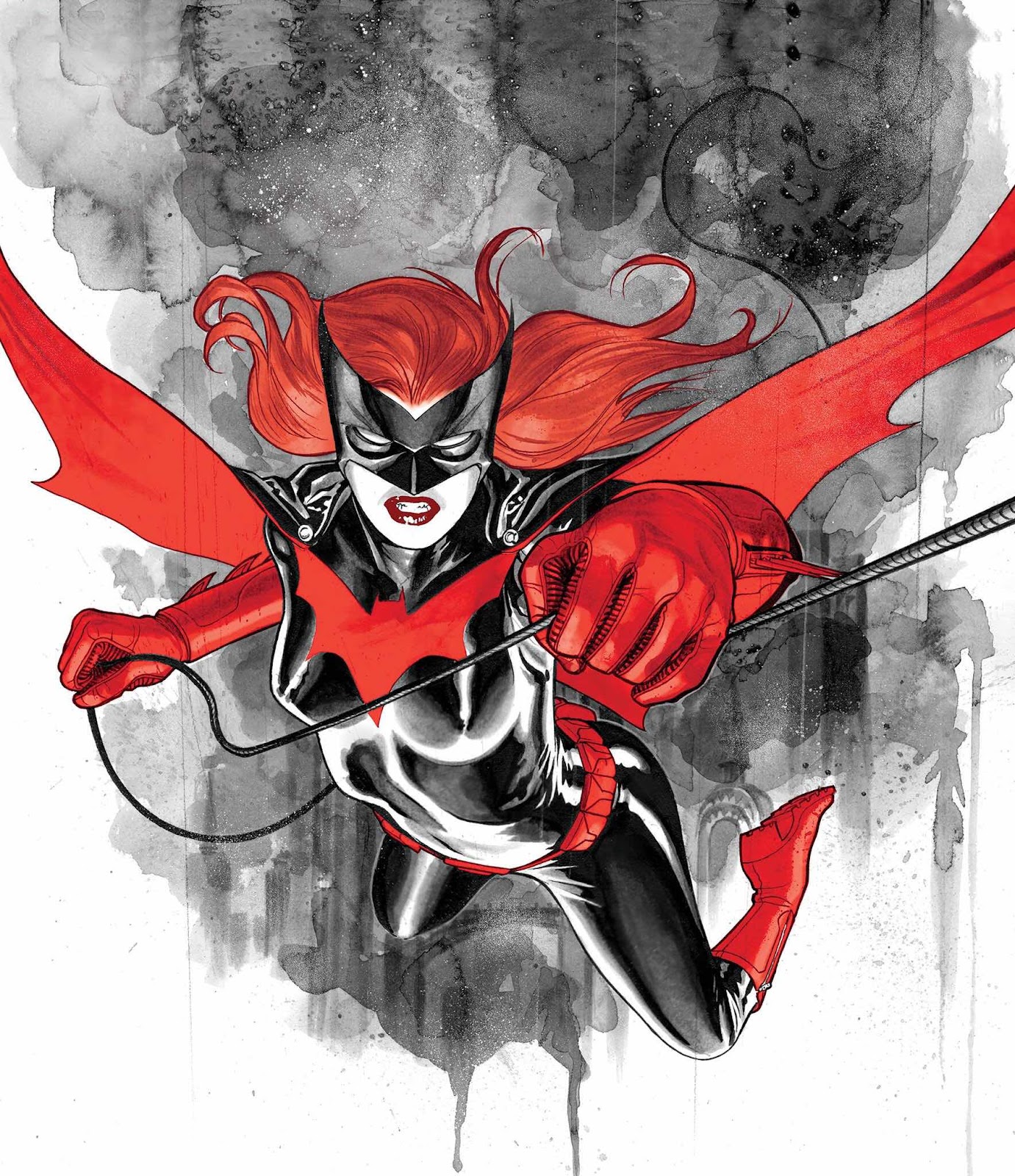