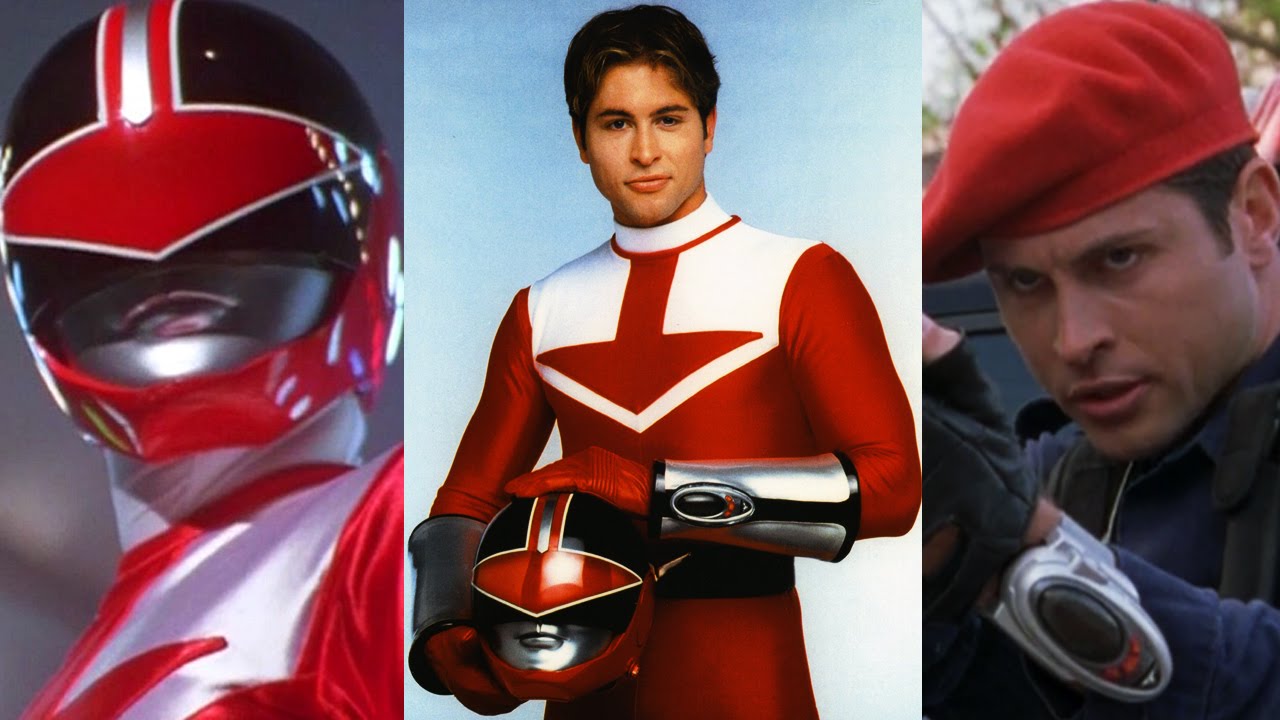 Speaking to ComicBook.com , Flaunt said the company has plans for the franchise coming in 2018.

Last month Saban dropped the trademark for their Entertainment division logo which includes online games, motion pictures, multimedia entertainment content, and television shows. However, the company said in a statement that the future of the Power Rangers franchise “remains as strong and enthusiastic about its future as ever.”