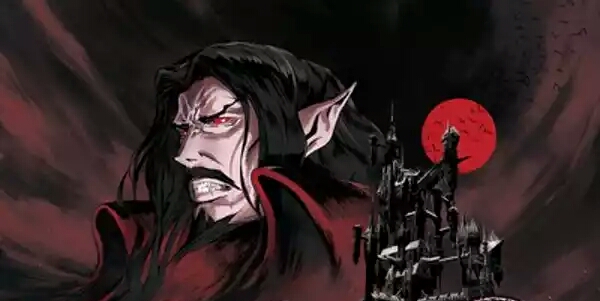 Netflix pays tribute to the original NES Castlevania video game box art from 1986 in the new key visuals of their upcoming animated television series adaptation of the video game franchise. Which you can see below! 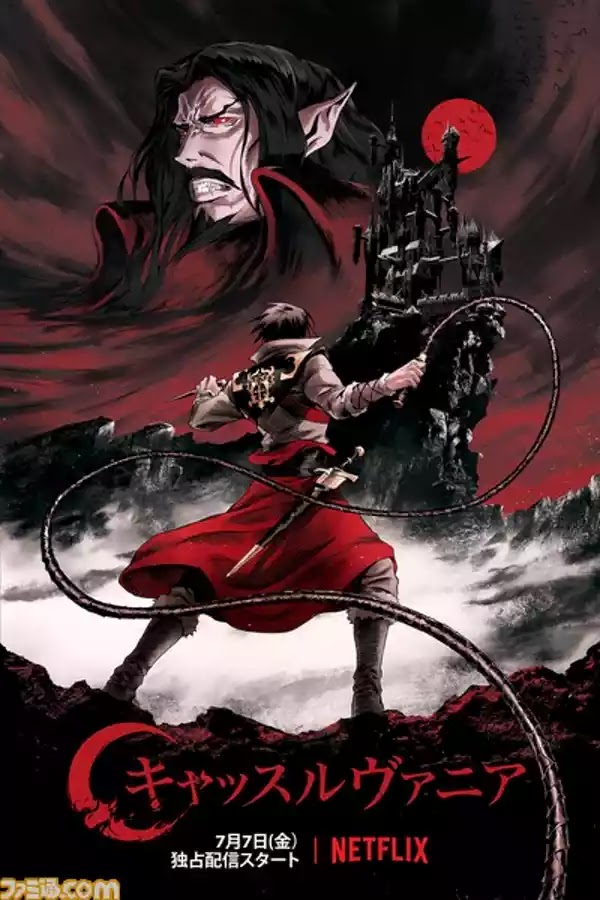 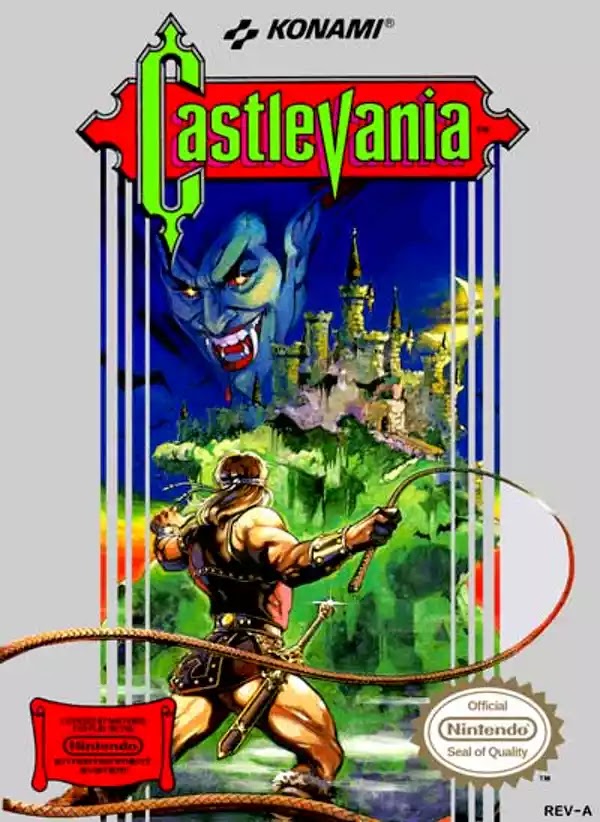 Netflix’s Castlevania animated series is based on Konami’s Castlevania III which released in 1986 for the Family Computer Disk System (FDS), followed by an alternate version for the MSX2 platform the same year.

The series tells the story of Belmont the last surviving member of the disgraced Belmont clan has try to save Eastern Europe from extinction at the hand of Vlad Dracula Tepe. Netflix released a teaser which revealed that the series will premiere on July 7.