X-Files Animated Series In The Works.

Ben 10 vs. The Universe: The Movie – Digital & DVD Release Info plus Price.

The irregular at magic high school Gets October Release Date.

The Demonic King Who Chases His Wife Season 2 Trailer. 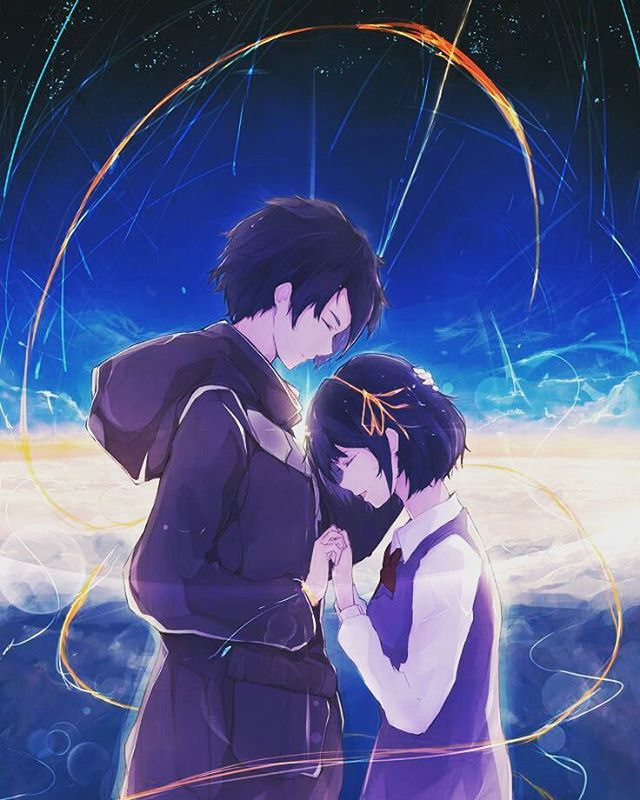 The film which won the Best Animated Feature Film award at the 49th annual Sitges International Fantastic Film Festival in Spain on Saturday, has grossed around US$148 million as of Sunday since it opening 52 days ago at the Japanese box office.

The film has sold 11,842,864 tickets and still is the fifth highest-grossing anime film in Japan, surpassed by Ponyo which grossed US$152.9 million.

Ghibli and Miyazaki’s Spirited Away, Howl’s Moving Castle, Princess Mononoke, and Ponyo are the only anime films to earn more than your name.

The film’s “story of miracles and love” revolves around Mitsuha and Taki. Mitsuha is a female high school student who lives in a rural town nestled deep in the mountains. Her father is the mayor and isn’t at home much, and she lives with her elementary school-aged little sister and her grandmother. Mitsuha has an honest personality, but she doesn’t like the customs of her family’s Shinto shrine, nor does she like her father participating in an election campaign. She laments that she lives in a confined rural town, and yearns for the wonderful lifestyle of living in Tokyo. Taki is a male high school student who lives in central Tokyo. He spends time with his friends, works part-time at an Italian restaurant, and is interested in architecture and fine arts. One day, Mitsuha has a dream where she is a young man. Taki also has a dream where he is a female high school student in a town in the mountains that he has never been to. What is the secret to their dreams of personal experience?

The film had it world premiere on July 3 in Los Angeles during Anime Expo, and slated to open in 85 countries and regions.

SIU Reveals Tower of God Won’t Continue As He’s Stepping Away Due To Depression and Lack of Rest.

RUMOUR: Henry Cavill Sign Deal For 3 Solo Movies As The Man of Steel.

X-Files Animated Series In The Works.

Ben 10 vs. The Universe: The Movie – Digital & DVD Release Info plus Price.

The irregular at magic high school Gets October Release Date.

The Demonic King Who Chases His Wife Season 2 Trailer.