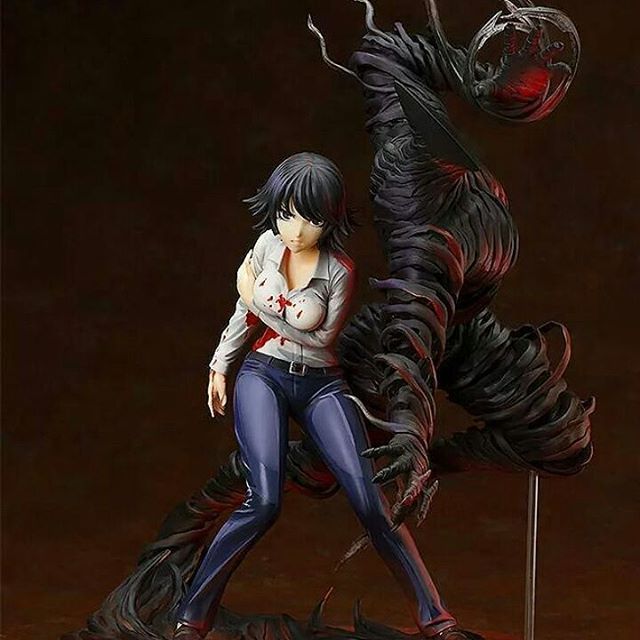 
Contrary to the manga and anime Tv show, in the film Kei is a medical intern, with his age changed to match Satoh‘s.